If we know that we are angry, the next step is to calmly look inward: What part of me is being angry? Is it my body, blood, brain, bones or consciousness? What exactly is this thing called anger? As we go through these examinations, the more moderate anger will stop and disappear immediately. Does the disappearance of anger mean we have gained realization of emptiness? No. In fact, any thought that we watch attentively will cease to continue. It has nothing to do with gaining realization or not.

Here, to “watch” attentively should not be taken literally to mean seeing with eyes, as eyes cannot see mind. Only mind itself can perceive its own nature. It is said in the texts of Yogacara and Buddhist Logic that mind is self-aware. Non-sentient species or organisms have no sense of self because they don’t have a mind.

~ Depicted from THE HANDBOOK OF LIFE'S JOURNEY : On The Three Poisons-How to Confront Anger 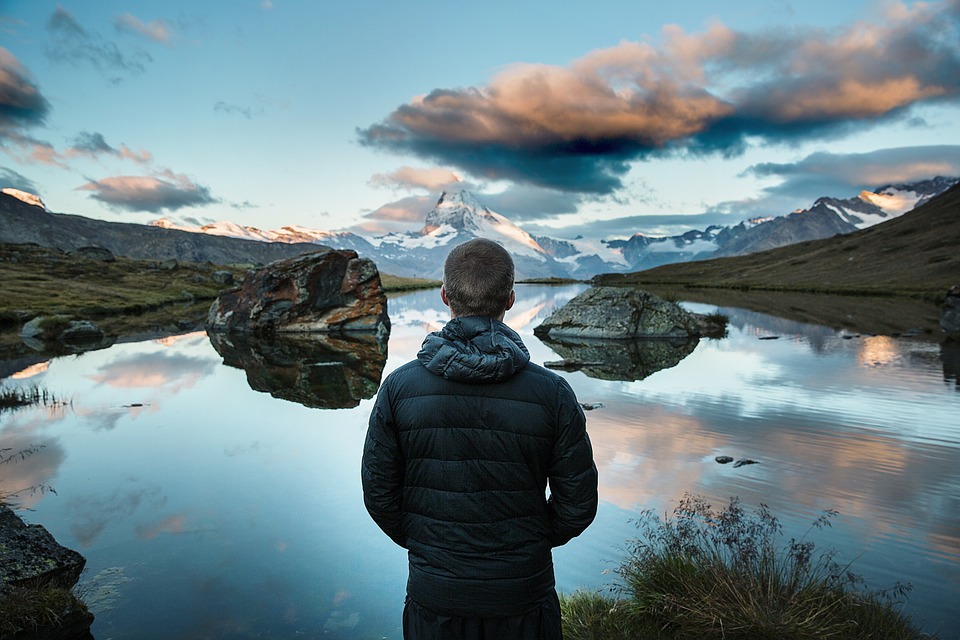