What is nirvana? Liberation is nirvana. From the standpoint of Mahayana Buddhism, the three bodies of an enlightened being – dharmakaya, sambhogakaya, nirmanakaya – and the five wisdoms are called nirvana.

What does true peace mean? After liberation, there is genuine freedom from the three types of suffering mentioned before; the seeds of the three types of suffering and their designations also cease to be. This pure and everlasting happiness is true peace. It is not the happiness ordinary people refer to; rather, happiness is just freedom from suffering that arises from contaminated actions. Because it is pure, it is deemed “true peace.”

~Depicted from THE FOUR SEALS OF DHARMA - Nirvana Is True Peace 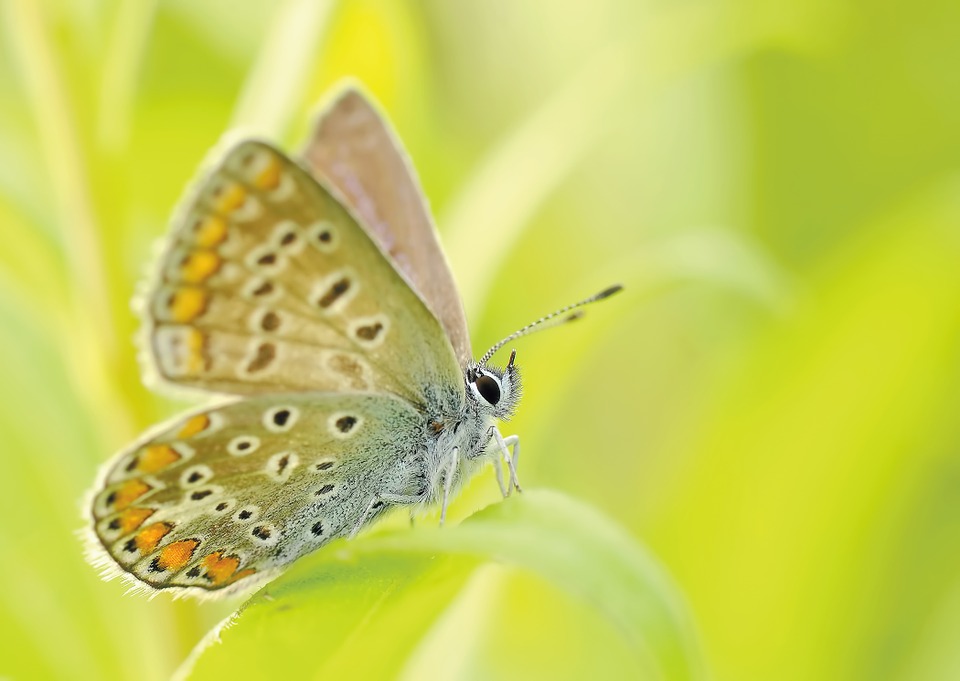