What is a dharma seal? The “dharma” herein refers to Buddhadharma, the teachings of the Buddha; the “seal” is a handprint or stamp, which means it does not change. The Three Dharma Seals are called “dharma seals” precisely because they are a fundamental view in Buddhism that will never change. To be sure, this is just the standpoint of exoteric Buddhism. Another interpretation is that the “seal” is likened to a king’s seal. When the king’s seal is fixed on a royal document or edict, it assumes special significance – it is a confirmation of a royal decree which cannot be defied or altered. In the same way, the Three Dharma Seals confirm the authenticity of the Dharma; without the Three Dharma Seals, it is not the Dharma.

~Depicted from THE FOUR SEALS OF DHARMA - Summation 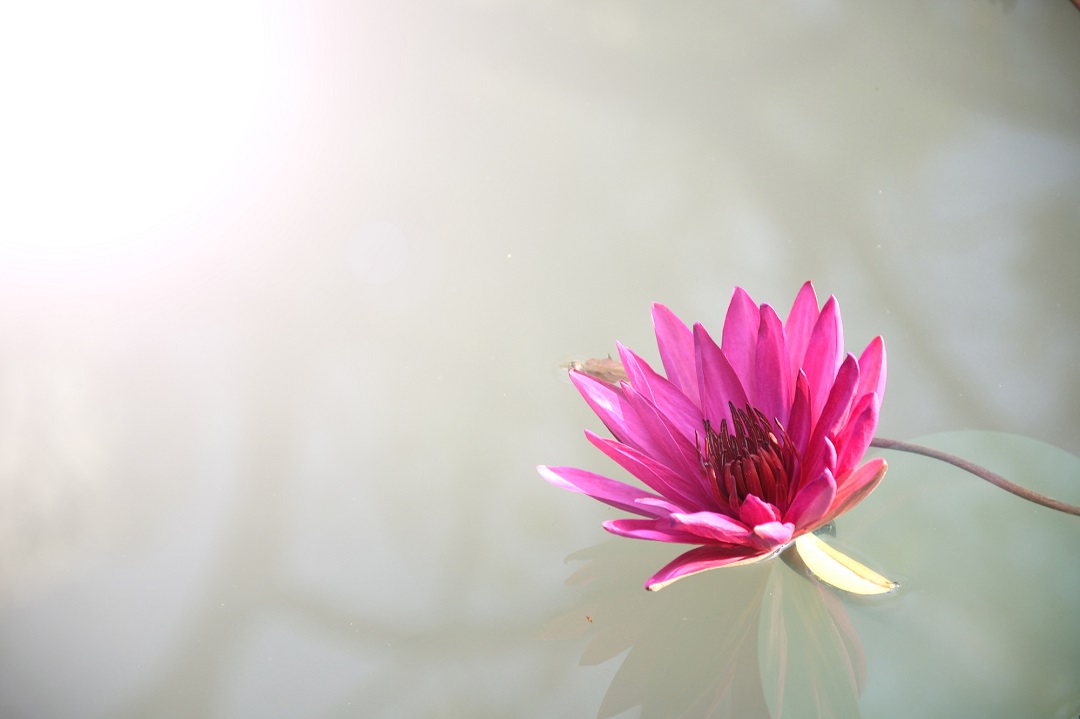