The most important and the key difference between Buddhism and non-Buddhism lie in taking refuge in the Three Jewels. Accordingly, taking refuge is deemed a prerequisite for anyone who wants to learn Buddhism. However, it has never been forced upon anyone. Only those who want to learn the Buddha’s teachings or take up Buddhist practice must comply. Not taking refuge is to remain an outsider, is off the path to liberation and cannot be deemed a Buddhist.

~Depicted from THE RIGHT VIEW - The Three Differences 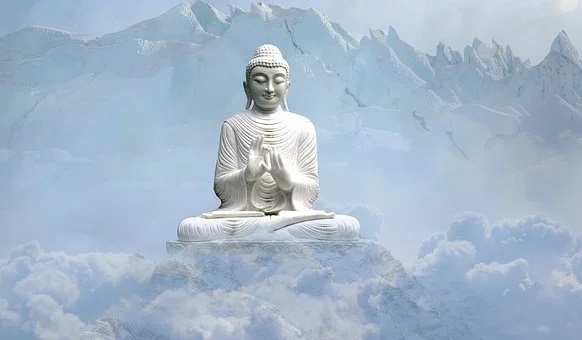